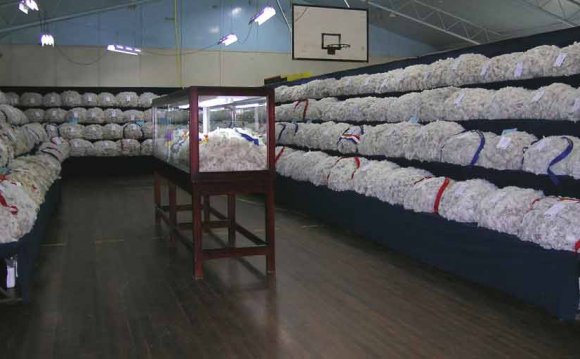 India is the seventh-largest producer of wool in the world with a global production share of nearly 1.8 per cent. India’s wool consumption was estimated at 135 million kg. This is expected to increase to 260 million kg by 2019–20. Wool consumption is expected to grow at a CAGR of 7.8 per cent over 2010–2015; the same growth is expected to continue over 2016–2020. The wool industry is concentrated in Punjab, Haryana, Rajasthan, Uttar Pradesh, Maharashtra and Gujarat. Punjab accounts for about 40 per cent of wool production units, followed by Haryana (27 per cent), Rajasthan (10 per cent) and the rest of the states (23 per cent). A few larger units are located in Maharashtra, Punjab, Gujarat and West Bengal.

The US and the EU are key export destinations for Indian wool and wool-blended products. Indian exporters are geographically diversifying their exports to other regions such as the Middle East, Latin America, South East Asia, and East Asia to increase their footprint globally.

Jodhpur-based Central Wool Development Board was formed by the Ministry of Textiles, Government of India, in 1987, with the primary objective of developing the domestic wool textiles industry by undertaking support programmes. For the Twelfth Five-Year Plan (2012–17), the Board has undertaken the following schemes to provide support to the entire value chain, from shepherds to end users.