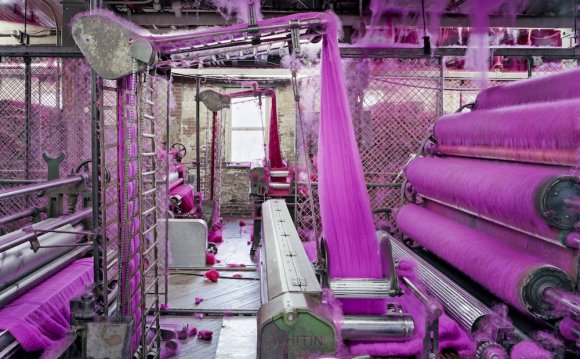 Talba Goni has been trying without luck to get government funds or loans to restart a textile plant in Kaduna, the former industrial heartland in northern Nigeria, that he was running until it closed almost 15 years ago.

Most importantly, Goni is unable to get enough petrol to power the plant's generators as the major oil producing country grapples with fuel shortages due to its derelict refineries.

"We can't operate without black oil (petrol), it's very expensive and also very scarce, " he said.

President Muhammadu Buhari hopes to revive the once flourishing textile and leather industries in northern Nigeria to end the country's dependence on oil exports and diversify Africa's biggest economy.

But a collapse in vital oil revenues has pushed the West African nation into its first recession in 25 years, making it difficult to provide state loans or improve the erratic power supply that has led to closure of most plants.

Adding further woes, a central bank decision to keep the naira currency at a high rate versus the dollar has deterred foreign investors fearing to get caught eventually in yet another devaluation.

There have been some limited Chinese investments in recent years into what is left of Nigeria's leather and textile industry, but most plants have remained closed since throwing in the towel in the 1980s and 1990s.

Goni said he had to fire 2, 500 workers, joining an army of unemployed from which Boko Haram jihadists waging an insurgency in the northeast have been recruiting.