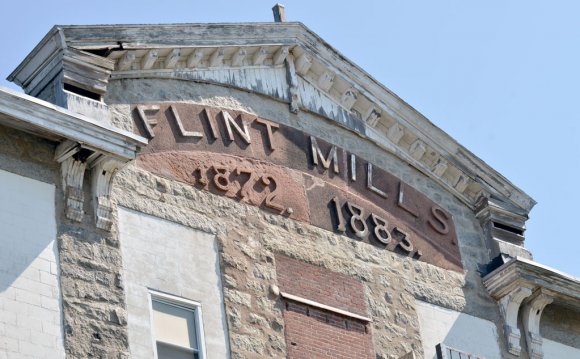 The history of textiles in England started from home-based family production of necessary wool and linen materials. Families then contracted with merchants as outworkers to perform a part of the process, such as example spinning or weaving, but any machinery was run by human effort. Silk and cotton were introduced at this stage in the development of the industry. Water-powered machinery for mass production in factories (mills) was introduced in the second half of the 18th century and Benson’s Shire book on textile machines illustrates these well.

The English climate is too cold for rearing silkworms, but a silk industry developed in the late Middle Ages processing imported thread and producing silk goods. The art of making silk thread was developed in England by the silk throwsters of London, Leek (Staffordshire), Macclesfield and Congleton (both in Cheshire). The silk thread is reeled off the cocoons in the country of origin and bundled for shipping. When received in England it is thus ready for throwing, which involves five processes - winding, cleaning, spinning, doubling, and lastly the throwing itself which results in a rope-like thread which is both strong and elastic. Bush gives details of these processes and describes their mechanization during the 19th century. Another process to use the considerable amount of waste silk arising from the above processing was developed from the late 17th century and was termed silk waste spinning (Bush).

Early references to silk weaving in England occur in the trade protection Acts of the last half of the 15th century banning the import of foreign silk goods. Huguenot immigration at the end of the 16th and again at the end of the 17th centuries provided increasing expertise in the centres of Spitalfields (East London), Canterbury (Kent), Coventry (Warwickshire) and Norwich (Norfolk) (Bush, Young, Murphy). Weavers’ houses were characterized by large windows both front and back in the uppermost stories (garrets), where the looms were situated, to ensure good light for most of the day. Powerlooms of many types were used from the 1830s. Silk ribbon weaving was a specialty of Coventry and surrounding area where men and women worked the small loom as an adjunct to their other daily activities as outworkers organized by an undertaker who delivered supplies and took finished ribbons for sale.