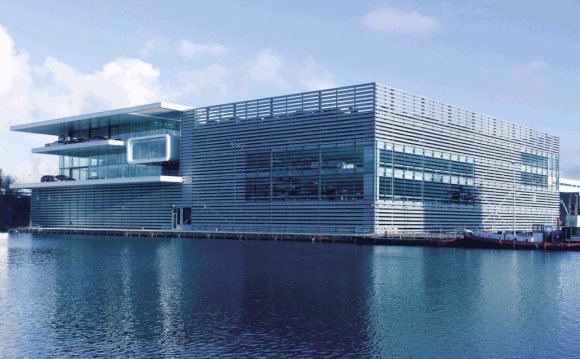 These products are used to beautify and maintain the surfaces of homes, public buildings, offices and factories. About half are applied by “do-it-yourself” consumers, who recognize that paint is the most versatile, least costly and easiest to use of all home decorating products.

This industry segment includes a wide array of divergent coatings. The one unifying characteristic is that these coatings tend to be “field-applied, ” as opposed to being applied in a factory setting. In 2015, industry shipped $5.6 billion of special purpose coatings.

Special purpose coatings represent the smallest of the three major classifications of coatings. This segment can be divided into the following major sub-segments:

• Automotive Refinish Coatings is the largest sub-segment, with a value of $2 billion in 2014.

• Industrial Maintenance Coatings is the second largest sub-segment, with a value of $1.3 billion in 2014.

• Traffic Marking Paint, used on roadways, parking lots and airport surfaces, had a value of $454 million in 2014.

• Marine Paints, including both OEM (original equipment manufacturer) and refinish applications, had a value of $400 million in 2014.