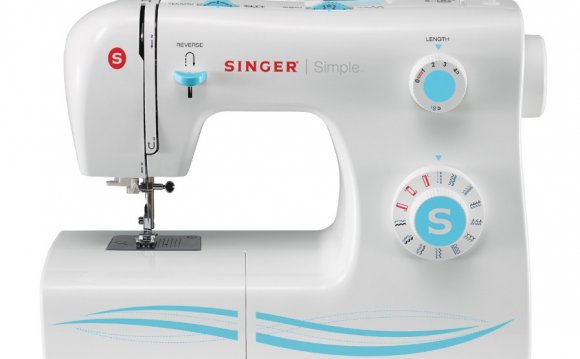 This catalogue largely reflects the output of Singer's factories in Elizabethport, Bridgeport (USA) and Clydebank (UK). Some German and Canadian models are included and, from later years, a few from Japan, Italy, France and Brazil. The rule of thumb is: a 'K' between the class number and variety (or sub model) number, e.g. 29k58, indicates Clydebank; a 'W' (e.g.12w1) is Bridgeport; 'A' is Anderson; 'J' is St. Johns, Canada; 'M' is Italy; 'G' is Germany; 'C' is Brazil; 'U' is Japan, etc. Just a hyphen was used by the flagship factory in Elizabethport. This is almost always reliable but there are anomalies. Often, machines with the same class and variety, but produced in different factories, are identical - but not always. I've duplicated the information, however, where differences might occur. They are in number order first, then by factory order alphabetically.

Not all the class numbers are unique. There is no similarity, for example, between the model 12k and the model 12w. Singer inherited the W numbers from Wheeler and Wilson - maybe it had already established a strong customer base used to W&W numbering - anyway, the numbers were preserved (along with many of W&W's unique design features). Occasionally there will be a domestic that apparently has the same number as another industrial model; I have no idea why. The numbering is loosely chronological; they started around No.1 and sort of worked their way up.

Abbreviations should be obvious and will include:
SDA = Singer Driving Attachment (to allow many machines to share a common rotating shaft)
SPI = Stitches Per Inch (stitch length)
SPM = Stitches Per Minute (speed)

Most of the data is compiled directly from Singer documentation, service manuals, etc. I've noted where successive versions of a manual showed conflicting data. I am still compiling more details as I find them and if anyone has details of missing machines and could scan the manual's 'description' page, I'd be delighted to continue expanding the list.

The dates are not always reliable and are presented solely as a guide. Some discrepancies occur because the production and availability of machines differed between USA and UK factories, which didn't necessarily follow the same marketing plans. Details of the more modern models from The Sewing Machine Blue Book and the T.E.F.A.C. Sewing Machine Guide & Directory.