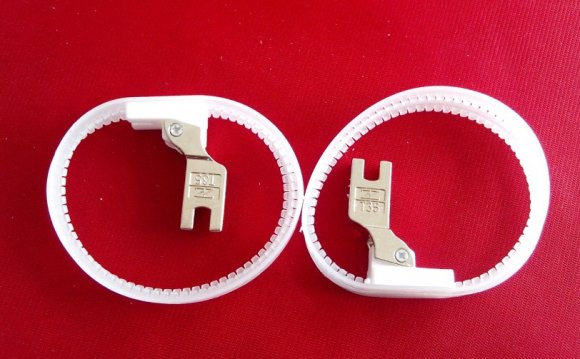 Superprotective garb for withstanding both flood and fire is on the horizon now that Chinese chemists have come up with a self-healing, triple-dip coating that renders cotton flame resistant and waterproof (ACS Nano 2015, DOI: 10.1021/acsnano.5b00121).

Flame-retardant fabric coatings, found on children’s pajamas and furniture fabrics, often wash away, says Junqi Sun of Jilin University, in China. Sun wondered whether adding a waterproof coating would extend the life of water-soluble fire retardants. He decided to test the idea with an especially durable waterproof coating his group had been working on: a superhydrophobic surface that heals itself.

Superhydrophobic surfaces, such as those found on duck feathers and lotus leaves, repel water with roughness at the micro- and nanoscale. In addition, they combine that texture with exposed molecules with low surface energy. Sun’s group achieves superhydrophobicity the same way, by topping a porous undercoat with a rough skin of aggregated, cagelike molecules: fluorinated-decyl polyhedral oligomeric silsesquioxane (F-POSS) molecules. F-POSS’s long, fluorinated alkyl chains are water averse, and its aggregated cages are spiky, which gives water droplets the brush-off.

The coating’s self-healing capacity comes from additional F-POSS molecules embedded in the porous undercoat. When the rough surface gets nicked, the opening allows in water from the air, driving underlying F-POSS molecules to fill in and restore the hydrophobicity of the exposed surface.

Sun’s team sandwiched a fire retardant in between the waterproof coating and cotton, choosing a combination of the polyelectrolytes ammonium polyphosphate (APP) and branched poly(ethylenimine) (bPEI). Like a burning marshmallow, the combination blocks the transfer of heat and oxygen by swelling, forming a char, and releasing inert gases to push the oxygen away.

After dipping cotton samples in APP, bPEI, and then F-POSS, Sun’s group tested the coating by holding a flame to the bottom of a 30-cm-long vertical strip of fabric for 12 seconds. Untreated cotton burned away in 14 seconds, yet no more than 4 cm of the treated cotton burned before the flame extinguished itself.

Next, the chemists tested the durability of the coating. They mimicked sun bleaching by etching the surface of the coated fabric with O2 plasma, which decomposes F-POSS. Leaving the fabric for one hour in 35% humidity restored the superhydrophobicity. They found that the surface could be healed at least 10 times, although by the 10th cycle, the coating needed four hours at 100% humidity to fully repair its superhydrophobicity.