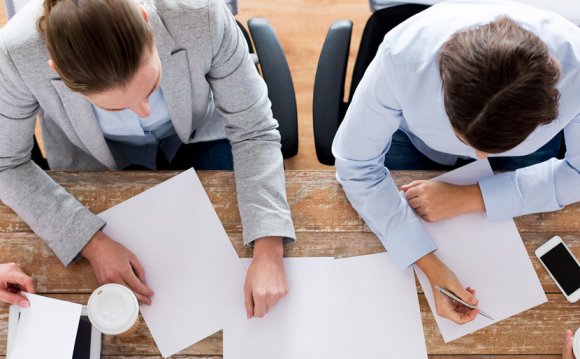 A Culture of Progress. Science and technology during the 19th and early 20th century

From the early days of the Industrial Revolution through to the counterculture movement of the 1960s, Western society was driven by an unshakable faith in the power of science and technology.

Steam engines and railroads, electric lights and airplanes, the telegraph, typewriter, motion pictures and plastics were just some of the significant inventions during this unique moment in history, when man seemed able to control his own world and to improve his living conditions beyond limits.

Most importantly, this was an era when technology itself was transformed from a haphazard process of invention to a science-based discipline. This made progress merely a matter of well-directed effort.

In rural communities, the influence of modern technology was felt through agricultural innovations, the spread of newspapers and the construction of railroads and motorways through the heart of villages. The desire to participate in this new world inspired many people to migrate to cities, where many new technologies were tackling urgent problems of housing, food supply, hygiene, sewage, traffic mobility, crime control and communication.

Societal concepts and values were also being transformed. The use of complex machines (as opposed to simple tools) created a need for precision and uniformity. Workers needed managers to direct them and the work process became the object of careful scientific analysis. Statisticians duly inquired into the situation of workers and the causes of poverty.

The whole of society was being conceived as a machine or, as the century went on, as a living cell in which every part had its specific function. The pinnacle of this factory approach to society was the eugenics movement of the late 19th and early 20th century.

Furthermore, the enthusiasm for scientific and technological ways of thinking fostered materialistic yearnings that often conflicted with idealist and religious convictions. The causes of secularisation are still hotly debated but there can be no doubt that science and technology contributed to a world increasingly filled with objects to be used, possessed and desired.

Science also provided a rational account of the world. The exploration of new continents gave a new image of the earth and its inhabitants. Botanical and zoological knowledge made it possible to relocate plants and animals to serve the needs of gardeners and colonists. Through anthropologists, people learned that civilisations were not equal but determined by the level of technological development attained. Self-improvement along with education for the masses constituted a new form of religion; a goal to reach out for the next level of evolution.

The science and technology of the 19th and 20th century is now rapidly disappearing from view. The Eiffel Tower still stands as a symbol of technological pride but many factory buildings have been torn down and early industrial processes replaced by improved ones. A more critical attitude towards science and technology – first voiced in the 1960s – may make us forget to which extent science and technology were (and still are) embedded in the very foundations of our modern society. This virtual exhibition brings again to light many of the hopes and beliefs of former generations. They stand as testimonies to some of our own basic beliefs in the possibility of a better world to be constructed by man and make us reflect on the path taken by Western society and the future which may be in store.