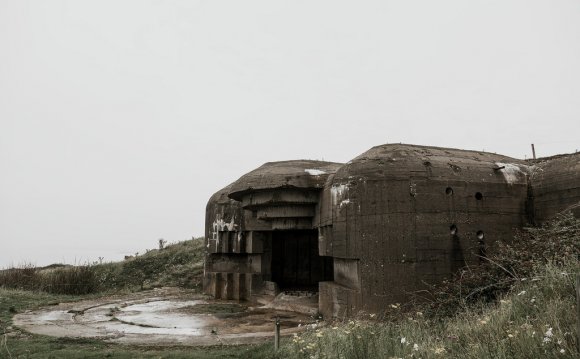 The conventional ways for generating electricity around the world face two main problems, which are gradual increase in the earth׳s average surface temperature (global warming) and depleting fossil fuel reserves. So switching to renewable energy technologies is an urgent need. Concentrating solar power (CSP) technologies are one of renewable technologies that are able to solve the present and future electricity problems. In this paper the historical evolution for the cornerstone plants of CSP technologies to generate clean electricity was reviewed and the current projects worldwide of CSP technologies were presented to show that the CSP technologies are technically and commercially proven and have the possibility for hybridization with fossil fuel or integration with storage systems to sustain continuous operation similar to conventional plants. Among all solar thermal technologies parabolic trough is the most technically and commercially proven. It also has the possibility for hybridization since it is proven by operating in several commercial projects for more than 28 years. It has a high maturity level and able to provide the required operating heat energy either as a stand-alone or in hybrid systems at the lowest cost and lower economic risks. For this reason, this technology is dominant in the operational and under-construction projects. However, currently there is a trend toward employing the other CSP technologies in the future projects as a result of the improvement in their performance. The use of PTC technology in the operational CSP projects is 95.7% and has decreased to 73.4% for the under-construction projects. Meanwhile, the uses of Fresnel collector (LFC), Tower power (TSP) and Stirling dish (SDC) technologies in the operational projects are 2.07%, 2.24%, and 0% respectively and have increased to 5.74%, 20.82% and 0.052% respectively for the under-construction projects. For the development projects, the use of TSP technology has reached to 71.43%, compared to 28.57% for PTC.