Textiles in the Industrial Revolution 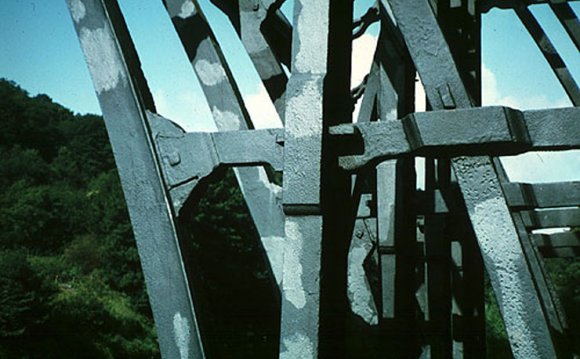 Before the Industrial Revolution, the textile industry in the UK was focussed around cottage industry, with much of the work carried about by skilled women. As the UK’s cotton industry, and later other textiles, grew, the balance between men and women working in the industry, and between skilled and unskilled labour, would shift more than once, exacerbating the economic uncertainty of the time.

While today textiles may seem like a relatively boring industry, they were one of the main driving forces behind the Industrial Revolution, pushing the economies of the UK and other industrialised countries through the 18th, 19th and early 20th centuries.

It was the first industry to experience massive industrialisation, but certainly not the last. The story of the textiles industry also reflects the huge social changes of the era, as well as the shift in power from rich landowners to the great industrialists.